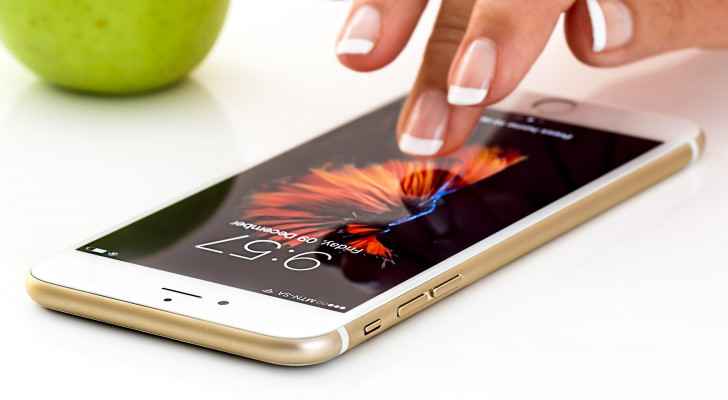 Facebook announced Wednesday that it has closed accounts used by the Palestinian Authority's security apparatus to spy on journalists, human rights activists and political opponents.

The American social networking giant said in a report that it had identified "politically motivated" espionage operations carried out by a group believed to be based in Gaza and affiliated with Hamas.

The report, which was issued Wednesday, comes about a month before Fatah and Hamas will compete in Palestinian elections for the first time in 15 years.

According to the Facebook report, the Preventive Security Service of the Palestinian Authority targeted "journalists, people opposed to the government, human rights activists, and military groups mainly present in the West Bank, Gaza, and Syria, and to a lesser extent those in Turkey, Iraq, Lebanon and Libya."

He pointed out that the device used "low-development malware disguised in the form of secure chat applications" to infiltrate Android devices and collect information from them, including "call logs, location, contacts and text messages."

The Preventive Security Service also created a fake app on which journalists were invited to submit "articles related to human rights for publication," according to the Facebook spy investigators who wrote the report.

In addition, the security apparatus used fake accounts that appear to be of young women as well as “supporters of Hamas, Fatah, various military groups, journalists, and activists” in order to “build confidence with the targeted people and deceive them to induce them to download malicious programs,” according to the same source.

The report also referred to what it called "state-sponsored cyber espionage operations" which are believed to be "politically motivated."

Facebook said that the Viber group did not target the Israeli Occupation, as it usually does, this time, but rather Palestinians, including "individuals associated with groups supporting Fatah, Palestinian governmental organizations, military and security personnel, and student groups inside Palestine."

"I want Viber" has used "more than a hundred websites that have hosted malicious programs for the iOS and Android operating systems, and attempted to steal credentials through phishing or acted as command and control servers," the report said.

The company announced that it had removed accounts belonging to both the Palestinian Preventive Security and the "I want Viber" group, published the signature of "malware, blocked websites associated with its activity, and notified the target persons."

Palestinians call for ‘Sea to River’ ....