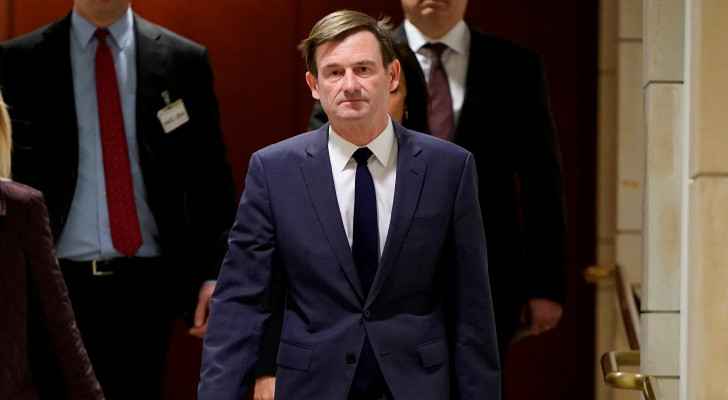 The US State Department announced Monday that it will send a high-ranking official to Lebanon to express the US administration's "concern" about the deteriorating political and social situation in this country.

The ministry said in a statement that Under Secretary of State for Political Affairs David Hale, who is the third highest-ranking official in the State Department, will visit Beirut from April 13 to 15.

The statement added that Hill "will stress the concerns of the United States with the deteriorating social and economic conditions across the country, and the political impasse that contributes to this deteriorating situation."

Since the summer of 2019, Lebanon has been witnessing an economic collapse, during which the Lebanese pound has lost more than 85 percent of its value.

In March 2020, the state defaulted on paying its foreign debts, which amount to billions, and then began negotiations with the International Monetary Fund over a recovery plan that was later suspended due to disagreements between the Lebanese negotiators over the size of the losses and how to put reforms into effect.

A huge explosion in the Beirut Port Aug. 4 caused massive damage to the Port and surrounding neighborhoods, killing more than 200 people and injuring more than 6,000 others.

"Hill will pressure Lebanese officials and party leaders to cooperate and form a government capable and committed to implementing economic and administrative reforms," the ministry statement said.