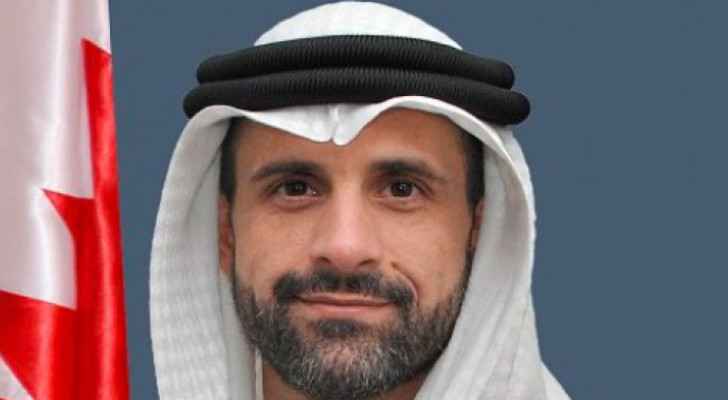 Tuesday, Bahrain announced the appointment of Khaled Youssef Al-Jalahma to head its diplomatic mission to the Israeli Occupation.

"The decision of the Bahraini government to appoint an ambassador to the Israeli [Occupation] is another important step in implementing the peace agreement and strengthening relations between the two countries," said the Israeli Foreign Minister Gabi Ashkenazi.

Ashkenazi welcomed the decision and thanked his counterpart for his courageous friendship as well as for the great leadership of the King of Bahrain.

Ashkenazi approved the appointment of Jalahma.

In September, Bahrain signed an agreement to normalize relations with the Israeli Occupation.

Mohamed Mahmoud Al Khaja sworn in as UAE Ambassador to ....