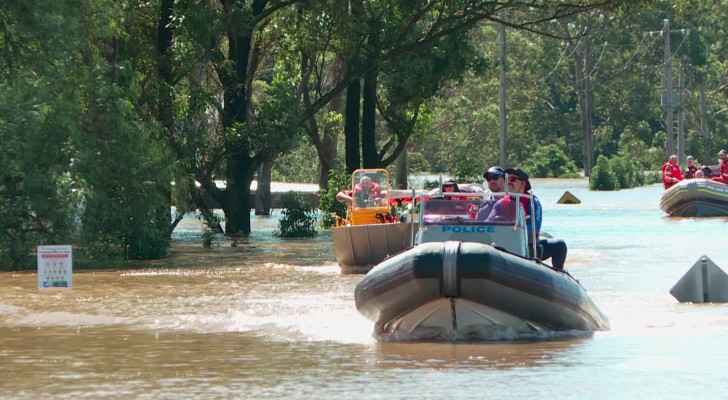 Relentless downpours over the past week have caused "catastrophic" flooding in Australia's most populous state, New South Wales, with parts of suburban northwest Sydney still under water.

It was a 'miracle' no one had died in the worst flooding for some regions in a century, state Premier Gladys Berejiklian said, as sunshine brought welcome relief and some sodden residents began turning to clean-up efforts.