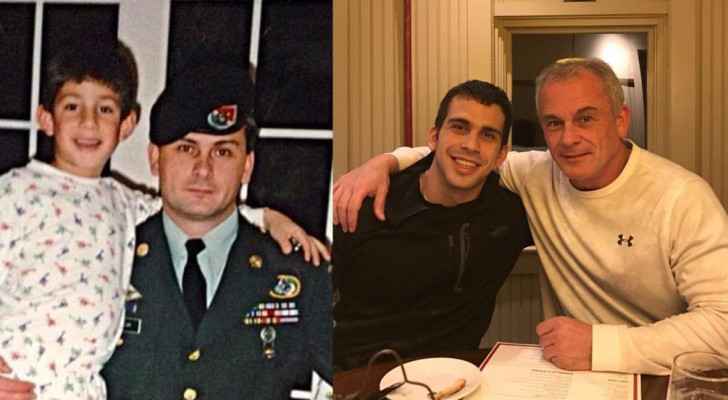 Monday, the Tokyo prosecutor charged two Americans with helping ex-Nissan boss Carlos Ghosn to flee in 2019 to Lebanon from Japan, where he was being pursued with financial issues.

The prosecution said in a statement that Michael Taylor and his son Peter, who were extradited by the United States earlier this month, have been charged with helping Ghosn escape.

Ghosn was smuggled on board a private plane by placing him in an instrument box while he was outside prison on bail, awaiting trial on charges related to financial misconduct in Japan.

It is suspected that Taylor, father and son, along with a person still on the run, arranged the escape, which alarmed and shocked the Japanese authorities.

While Ghosn is currently living in Lebanon, which has no extradition agreement with Japan, the United States handed over the father and son to the Japanese authorities in early March.

They were arrested in the United States last year after Japan issued an arrest warrant against them. At first, they tried to persuade the American judiciary to reject their extradition request, indicating that they would face conditions similar to torture in Japan.

But the US Supreme Court rejected their petition in February.

The charge they face faces a maximum penalty of three years in prison.

Coronavirus around the globe: India ....