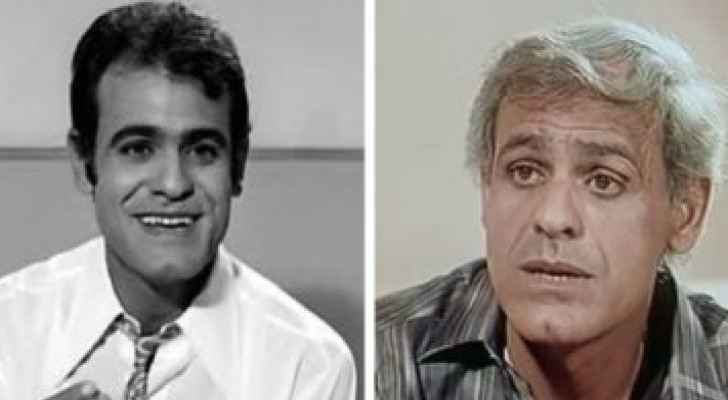 The Egyptian artist Abdel Wahab Khalil died Friday at the age of 81, according to the Egyptian newspaper, Youm7.

Abdel-Wahab Khalil is an Egyptian actor, who has a BA in law, and joined the Higher Institute for Dramatic Arts. His beginnings were in the sixties, through theater and radio, after which he participated in many works between cinema, theater and television.

His works were not limited to cinema only, as he participated in many dramas that achieved great success, including tears in brazen eyes, Raafat Al-Hagan, The Legacy of Evil, The Last Train, I will not live in my father’s robes, the road to truth, strange in Medina, Tamer and Shawqiyyah, Imam Malik, residents of Qasadi, proof of evidence, the confectioner's gate, the Devil's tunnel.

Abdel-WahabWahhab Khalil also participated in a number of plays, including: A Very Happy Family, Star of the Night's Night, Kings Enter the Village, and a play on the Tabriz win.