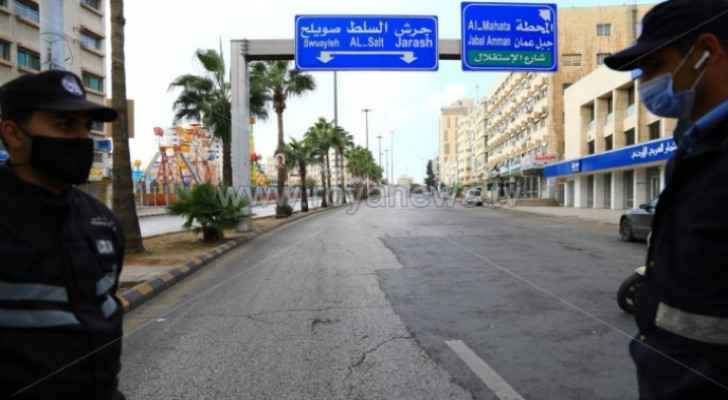 The Jordan Chamber of Commerce (JCC) called on the government to reconsider the current curfew hours, saying that it has 'exhausted the citizen psychologically and financially.'

This came in a letter that the Chamber addressed to Prime Minister Bisher Al-Khasawneh, in which it requested a decrease in the curfew hours before it causes an 'economic disaster.'

March 10, the government announced the extension of curfew hours from 7pm for citizens and 6pm for establishments until 6am.

The decision was implemented across Jordan March 13.