Beijing to issue visas to some vaccinated foreigners 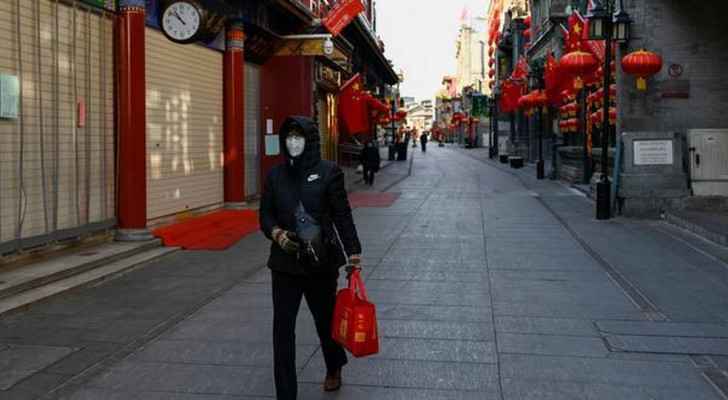 China is moving towards easing entry restrictions to its territory for citizens of certain countries, including the United States, provided that they have received a Chinese vaccine.

To avoid the re-emergence of the coronavirus, China closed its borders to the majority of foreigners for a year. Since then, it has largely eradicated the pandemic that appeared in it at the end of 2019.

The Chinese embassy in the United States announced in a statement Monday that it will begin processing visa applications from "applicants who have received a Chinese vaccine against Covid-19."

No Chinese vaccine is available in the United States yet.

The resumption of visa issuance applies to work visas, business trips, and 'humanitarian reasons' such as family reunification.

The press release said that the procedure applies to applicants who have received two doses of the vaccine or only one dose at least 14 days before the visa application.

However, travelers will still be required to undergo mandatory quarantine for up to three weeks after their arrival on Chinese soil.

But Chinese vaccines are not available in some countries where restrictions have been eased, such as India or Italy, limiting the scope of the Chinese announcement.

When asked how travelers from a country where Chinese vaccines are not available can benefit from this measure, Chinese Foreign Ministry spokesman Zhao Lijian said only that the easing of restrictions has nothing to do with the issue of "licensing vaccines."

Beijing is speeding up a campaign to vaccinate its residents with four licensed domestic vaccines, but no foreign vaccine has been approved by the Chinese authorities so far.

China has exported its vaccines widely and sent the doses to dozens of countries, including Turkey, Indonesia and Cambodia. Beijing still expects to export nearly 400 million doses, according to Chinese media.