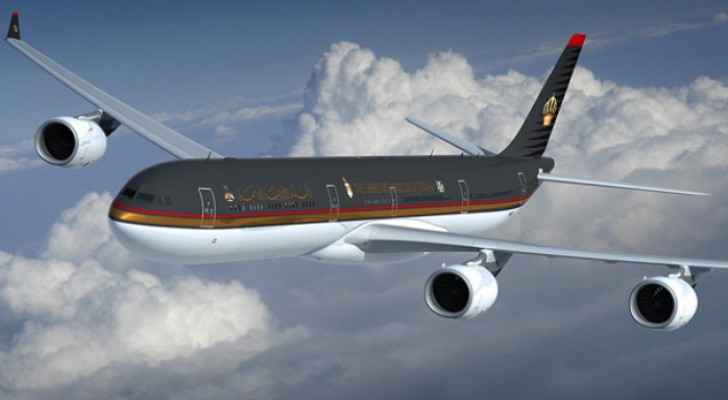 Royal Jordanian Airlines (RJ) Thursday diverted a flight to save the life of an Iraqi-American passenger, according to a statement issued by the company.

In a statement RJ, explained that the aircraft was forced to divert the regular RJ264 flight route from Chicago's O'Hare International Airport to Amman's Queen Alia International Airport, and make an emergency landing at Goose Bay Airport in Canada, to save a passenger's life.

The statement added that the pilot made the decision to divert the flight's path and land at the nearest airport, after the flight crew informed him that one of the passengers was suffering from symptoms of a stroke and he is in urgent need of medical care. The plane resumed its original course towards Amman after a three-hour delay at Goose Bay Airport.

Royal Jordanian stressed that the health and safety of its passengers is a top priority.