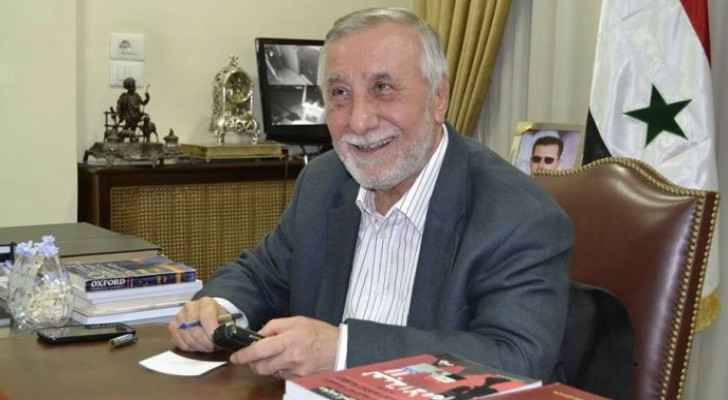 Thursday, Syrian media announced the death of the former ambassador of Syria to Jordan, Bahjat Suleiman, as a result of his infection with the coronavirus.

The Syrian News Agency (SANA) reported that Suleiman died in a hospital in Damascus at the age of 72.

Suleiman served as Damascus’s ambassador to Amman between 2009 and 2014.

In 2014, the Jordanian foreign ministry said it considered Suleiman a persona non grata and gave him 24 hours to leave the country.

Mohamed Mahmoud Al Khaja sworn in as UAE Ambassador to ....