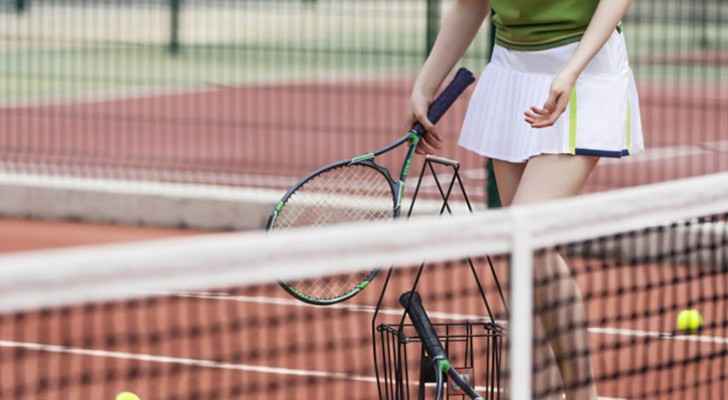 Friday at midnight, Australia's second-largest city of Melbourne began a five-day lockdown which caused the Grand Slam tennis tournament within the Australian Open to ban crowds from watching the tennis matches.

Melbourne was quiet early Saturday morning, with only a small handful of joggers seen exercising through the city center, as the capital of the state of Victoria entered its third lockdown since the beginning of the coronavirus pandemic.

Under the new lockdown measures, residents must remain in their homes except for an extremely limited number of essential activities.

The Australian Open will commence without the crowds or audience. In light of this, citizen Carrie Smith told AFP that "the ban on spectators would hurt tennis fans and players alike" adding, that tennis players "were all saying how much they enjoyed having some sort of audience there and not having that will be different for them."

"It's not the romance of the players actually playing, it's the romance of hearing the crowd cheering and roaring," another Melbourne local Justin Carwardine said.

However, both individuals seemed to support the way the government is handling the coronavirus.

"I think we spent more time in our houses than outside... it's a lot," citizen Alice Clarke told AFP. "Whatever we need to do, i support."

Saturday, Melbourne recorded one new case of the mutated coronavirus strain which emerged in the UK, bringing the total cases of the outbreak of the UK strain to 14.

Initially, the virus came into Australia from an airport hotel which housed international travelers who were undergoing mandatory quarantine.

According to State Premier Daniel Andrews, authorities were working under the assumption that the outbreak had spread into the community undetected.
"We know this is moving really, really fast. However, all my advice is that this strategy is exactly the right thing to do," he said.

Melbourne spent over 100 days under total lockdown in 2020 in attempts to diminish an earlier outbreak that infected thousands and killed hundreds. The latest COVID-19 cases ended months of the city remaining 'virus-free.'

Two other Australian cities, Brisbane and Perth, recently underwent similar rash lockdowns in response to cases of the UK strain leaking from hotel quarantine. However, in those instances, the virus was quickly contained.

According to AFP, Australia has been among the world's most successful countries in containing the coronavirus, with 909 deaths in a population of over 25 million.