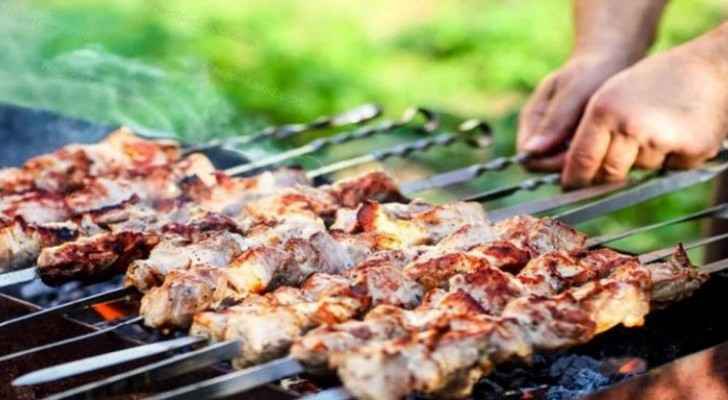 Tuesday, the Kingdom witnesses a rise in temperatures resulting in warm spring-like weather with temperatures of around 20 degrees in most regions.

Winds will be southeasterly and moderate, with some areas experiencing active winds, especially in several areas of the eastern Badia.

With the rise in temperatures and the prevalence of a warm atmosphere in all regions, the weather will be suitable for carrying out various trips, activities and outdoor excursions during the day on Tuesday, especially in the Jordan Valley, Aqaba and many other areas.

However, night temperatures are set to drop in comparison to Monday night, which saw pleasantly warmer night weather.

Forecasts predicted that nighttime temperatures are set to decrease in comparison to Monday night, and the weather will remain cooler than usual in the early hours of the night. As the night progresses, weather will become relatively cold, paired with the appearance of medium and high clouds.

Humidity levels are set to rise during the night especially in the eastern plains, which will increase the possibility of fog forming in those areas.

The winds will be light and in various directions.