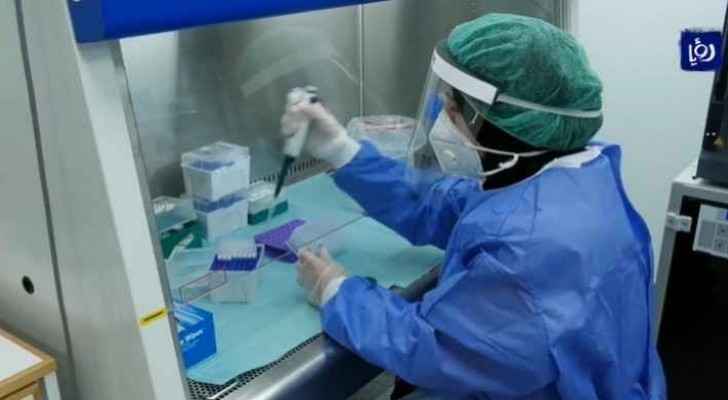 Palestine recorded 12 deaths and 494 new COVID-19 cases in the past 24 hours, announced the Palestinian Minister of Health Mai al-Kaila Friday.

The new deaths involved eight in the West Bank (one in the suburbs of Jerusalem; two in Ramallah and Al-Bireh; one in Bethlehem; one in Hebron, and two in Jenin), and four in the Gaza Strip.

The recovery rate in Palestine stands at 93.1 percent, while the active case rate is 5.8 percent and the death rate is 1.1 percent.

Currently, 77 people are in the Intensive Care Unit and 22 are on ventilators.

No information was available on COVID-19 cases in Jerusalem city.