JD 88,000 was pointlessly spent for studies on tunnel project: MP

JD 88,000 was pointlessly spent for studies on tunnel project: MP 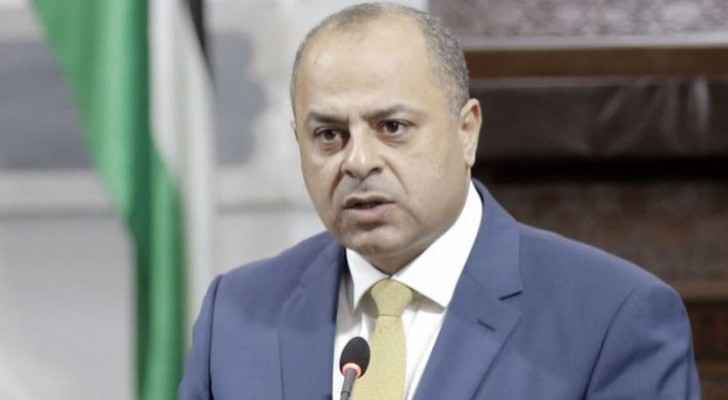 Wednesday during an parliamentary oversight hearing, MP Khair Abu Sa’ilik said that the government spent JD 88,000 to conduct studies for the construction of a tunnel at the intersection of Khreibet Al-Souq in Amman with no outcome, thus deeming it pointless.

Abu Sa’ilik said that the government promised to build a tunnel for the past 11 years and spent JD 88,000 out of the assigned JD 91,000 for the study, only to discover the existence of a Disi water line.

He called on the Minister of Public Works, Yahya al-Kasabi, to refer teams from the competent authorities to investigate the spending of the sums.

Al-Kasabi explained that the project consisted of three packages, one of which is at the Khreibet Al-Souq intersection. He demanded the formation of a joint committee to review the Khreibet al-Souq tunnel issue and provide the council with the details of the matter.

Prime Minister Bisher Al-Khasawneh, stressed the need for communication between MP Abu Sa’ilik and Al-Kasabi to find out details of the case.