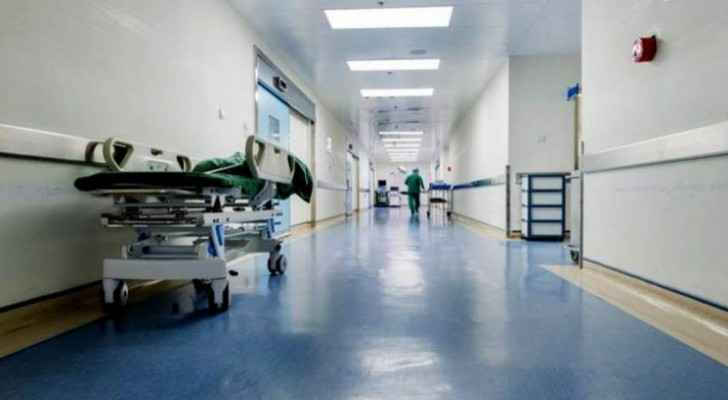 The head of the Syndicate of Private Hospital Owners in Lebanon Suleiman Haroun, said Sunday that private hospitals are fully occupied, stressing that there is not one single bed, whether for a COVID-19 patients or those suffering from other diseases, according to Russia Today.

Haroun announced that all the beds are occupied in the departments designated for COVID-19 and in emergency departments, indicating that there are dozens of patients who are moving from one hospital to another in search of vacant beds.

He added that Lebanon's hospitals have exceeded their capacity.

He pointed out that private hospitals have doubled the number of COVID-19 allocated beds over the past month. The number has reached 600 ICU beds and 1,100 normal beds.

“This is the most we can do,” said Haroun, adding that Lebanon is unable to afford more beds due to an economic crisis and the loss of the national currency’s value, as well as the state’s failure to pay accumulated hospital dues.

Lebanon has recorded a sharp increase in the number of daily COVID-19 infections during the past two weeks. Friday, the country confirmed a record-breaking 6,154 new COVID-19 cases.