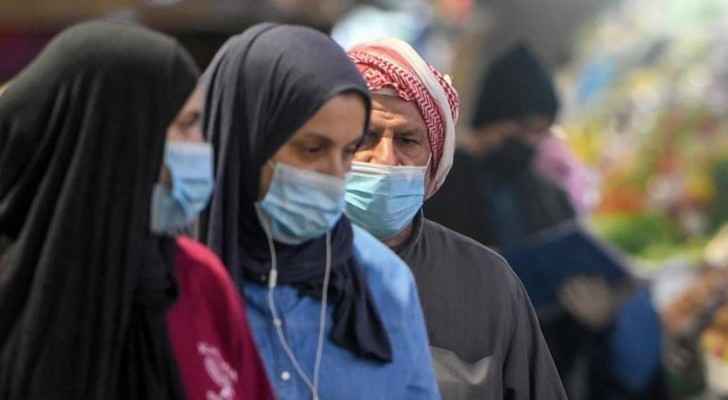 Wednesday, Amnesty International called on the Israeli Occupation to provide Palestinians in the occupied West Bank and Gaza Strip with the coronavirus vaccine, noting that international law obligates the Hebrew state to do so.

The call comes despite the fact that the Palestinian Authority, in the West Bank, where 2.8 million Palestinians live, has not publicly requested assistance from the Israeli Occupation to purchase the vaccine.

In addition, it is not expected that officials in the ruling Hamas movement in the Gaza Strip, which has about two million people, will ask the Israeli Occupation for help to obtain the vaccine.

Amnesty said that the Israeli Occupation must "Stop ignoring its international obligations as the occupying power and act immediately to ensure that Covid-19 vaccines are provided equally and fairly to the Palestinians living under its occupation in the West Bank and the Gaza Strip."

Monday, the Palestinian Ministry of Health announced that it expects to receive the first dose of the vaccine next month through the UN-supported "COVAX" program, explaining that it will be used to vaccinate Palestinians in the West Bank and Gaza Strip.

The Israeli Occupation said that more than a million people have so far been vaccinated.

Israeli Prime Minister Benjamin Netanyahu expressed his hope Saturday that 2.25 million Israeli Occupiers, or a quarter of the population of about nine million, would receive two doses of the Pfizer/BioNTech vaccine within a month, to obtain optimal results.

The Israeli Occupation has counted 451,000 cases and more than 3,400 deaths since the start of the pandemic.

More than 100,000 injuries and 1,101 deaths were recorded in the West Bank, while the impoverished and besieged Gaza Strip recorded 43,134 injuries and 404 deaths.

Israel occupied the West Bank and the Gaza Strip in 1967. It later withdrew from the Strip, but imposed a tight blockade on it since 2007 after it was controlled by Hamas, which has fought three wars with it since 2008.

The Palestinian Authority said it had contacted potential vaccine suppliers.

The Palestinian Ministry of Health confirmed that it would do its utmost to ensure that the Pfizer/BioNTech vaccine is stored according to the required conditions.

MoH calls for compliance with precautionary ....

MoH calls for compliance with precautionary ....

MoH calls for compliance with ....