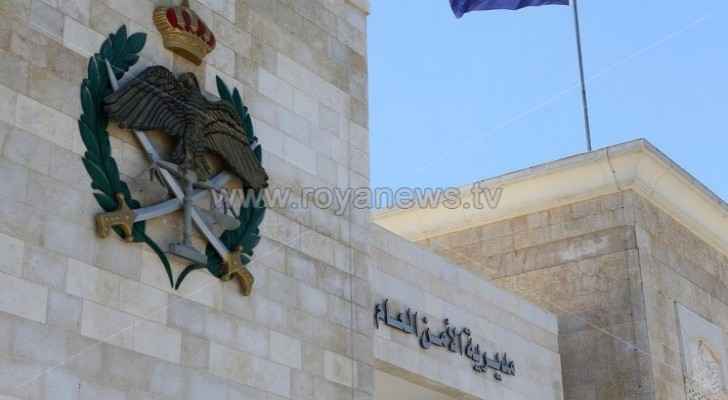 Thursday, the Cyber Crime Unit of the Criminal Investigation Department has warned citizens to take precautions while being aware of various accounts on social media sites which impersonate well-known political and social personalities.

Specifically, the unit called on WhatsApp users to take precaution as some of these individuals posing as others create WhatsApp groups and ask the victims (via private messages) to participate and provide them with their phone numbers and WhatsApp confirmation codes which leaves individuals vulnerable to phone hacking.

The unit has also previously warned of other fraudulent methods aimed at hacking the privacy of users during the last period. The unit reiterates the need to remain cautious and avoid unknown persons, while avoiding anonymous links sent through WhatsApp.

The unit added that despite repeated warnings, it still receives reports and complaints about citizens being hacked, which causes individuals to be blackmailed.

The unit clarified that in the event that a person is exposed to such methods, then they must try to re-download the WhatsApp application and activate it during different periods of the day. Additionally the unit urges individuals to contact them at 065633404.

Chinese rocket could be seen in Jordanian skies at ....

Chinese rocket could be seen in ....