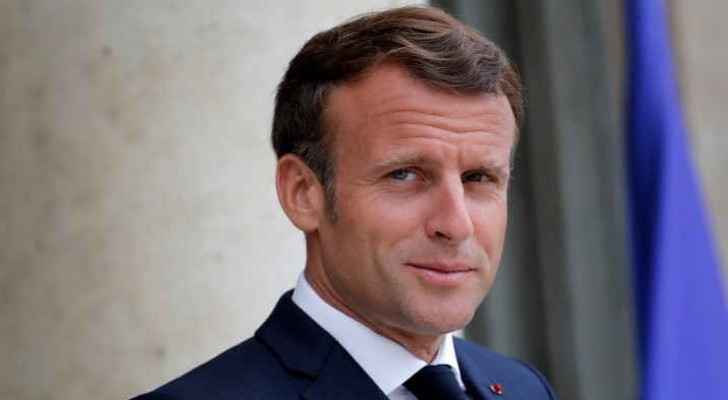 French presidency officials said that France’s President Emmanuel Macron has been suffering from a fever, cough and fatigue while staying at the presidential resort in Versailles.

According to AFP, details of his treatment were not provided.

In a brief statement, the presidency said Macron performed a PCR test "as soon as the first symptoms appeared" Thursday morning and he will be self-isolating for one week, in line with recommendations of the national health authorities.

While Macron routinely wears a mask and adheres to social distancing rules, he hosted or participated in multiple group meals in the days leading up to his positive test.

Critics said the president was a poor example for the citizens, who have been advised to keep their gatherings limited with a maximum of six people.

French doctors warned families heading home for holidays to remain cautious due to the increased chance of infection, especially at the dinner table.

The French Pasteur Institute released a study Friday, indicating that mealtimes at home and in public places are a major source of infection.