US grants emergency use authorization for Pfizer-BioNTech vaccine 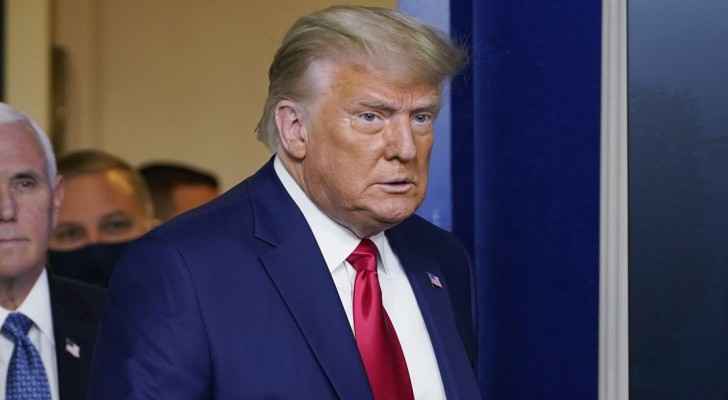 Friday, the United States granted an emergency permit for the Pfizer/BioNTech vaccine, the scientific director of the US Food and Drug Administration (FDA) said in a statement.

A huge logistical operation will be launched in the coming hours to distribute the vaccine throughout the country.

Friday, outgoing US President Donald Trump announced that the first vaccinations against COVID-19 will begin "in less than 24 hours" in the United States, after the FDA approved the Pfizer-BioNTech vaccine.

"We have already started sending the vaccine to all states," Trump said on Twitter, adding, "The first vaccinations will take place in less than 24 hours."

The Republican president added, "Governors decide where vaccinations should go in their states and who will receive them first." "We want our older citizens, caregivers and first aid to be the first to receive it," he added.

The FDA has never before approved a new vaccine so quickly.

The Washington Post reported Friday that the White House ordered the head of the FDA to authorize the Pfizer-BioNTech vaccine on the same day, or to resign.

The commission's decision was expected by the end of the week anyway, but Trump tweeted Friday morning that the organization was "a big slow turtle."