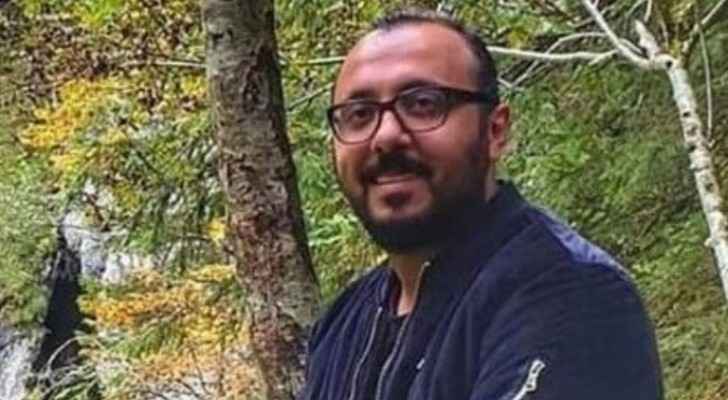 A young Jordanian man identified as Nabil Khalil Khashan was killed in the city of Voluntari in Romania Tuesday, according to Arab community social media pages in Romania. Khashan was fatally stabbed after a dispute over approximately EUR 4,000.

The suspect is a Turkish citizen who works in the fresh produce sector. The alleged killer stabbed Khashan in the leg, which resulted in him bleeding to death. The suspect fled the scene and Romanian police have issued an arrest warrant.