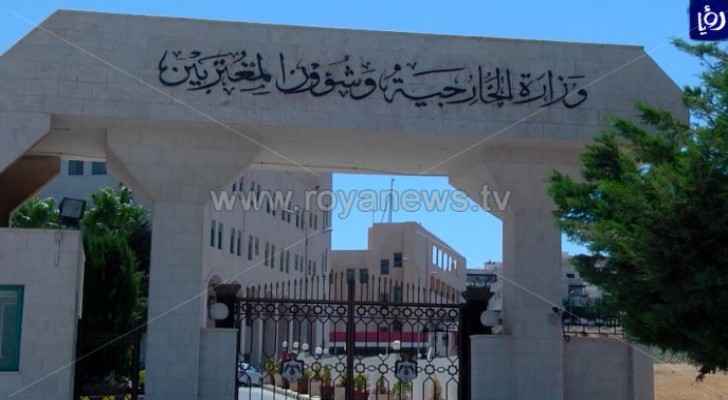 Tuesday, the Ministry of Foreign Affairs and Expatriates condemned the terrorist attack by Houthis on a fuel tank at a petroleum products distribution station in Jeddah.

The ministry's spokesperson Daifallah al-Fayez, reaffirmed Jordan’s stance with the government and people of Saudi Arabia, strongly condemning the Houthis attempts of targeting innocent civilians and rejecting any action aimed at destabilizing the security and safety of the country.

Fayez also affirmed Jordan's rejection of all forms of extremism and terrorism, stressing that any threat to Saudi Arabia is a threat to the security and stability of the entire region.

Since late 2014, Yemen has been witnessing a war between the Houthi rebels backed by Iran and the forces loyal to the recognized President of the United Nations, Abd Rabbu Mansour Hadi. Houthis control most of North Yemen and most large urban areas. The war escalated with the intervention of a Saudi-led military coalition to support the government in March 2015.