Mild weather expected through the weekend

Mild weather expected through the weekend 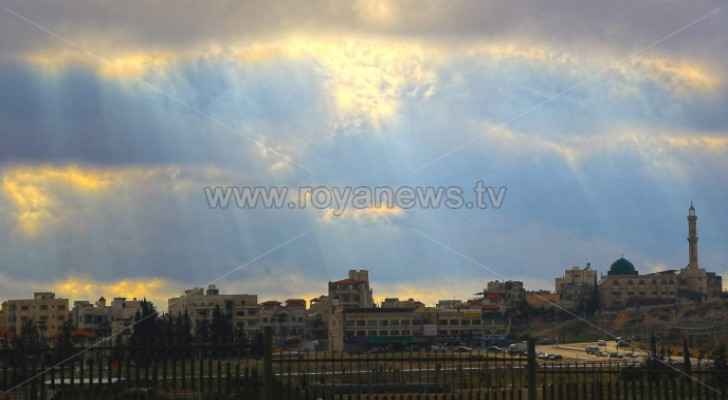 Mild weather conditions are expected in Jordan Thursday, with clouds and a slight chance of showers accompanied by thunder in different parts of the Kingdom, annouced the Jordan Meteorological Department (JMD).

The JMD called on citizens to beware of fog in the early morning hours, especially in higher areas and the Badia regions, as well as slippery roads in the areas where rain is expected.

Mild weather is also expected through the weekend, said JMD.

The weather in Amman is expected to reach 22 degrees during the day, dropping down to 13 degrees Celsius at night.

Aqaba's temperatures are expected to reach 28 degrees during the day, sliding to 19 degrees Celsius at night.