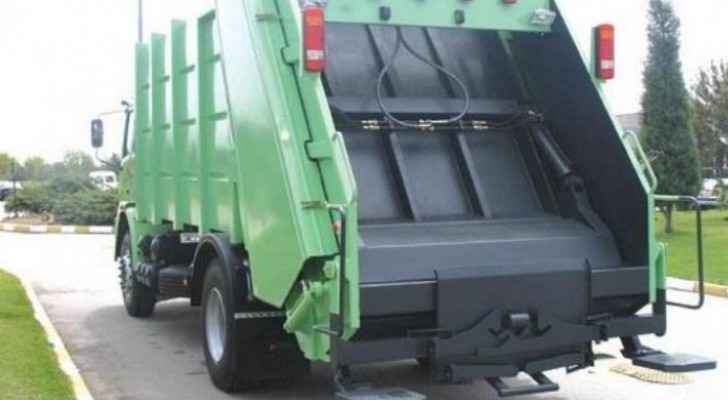 Monday, the body of an Asian woman was found in a garbage dump in Amman.

The body was transferred to forensic medicine to determine the cause of death, and a forensic investigation began to investigate the incident.

A medical source unveiled her identity, saying the deceased was a domestic worker who fled from her employer's house, and fell asleep while hiding in a garbage container.

The source indicated that waste management employees raised the container and threw it’s contents into the compressor, which included the domestic worker.

The police initially found traces of the body which was later confirmed to be the victim by the forensic medicine department at the Prince Hamza Hospital upon the order of the Public Prosecutor.

The source said that the body was autopsied by a medical committee of forensic doctors, where it was found that there were multiple fractures, dislocations, hemorrhages and other evidence which matched the signs of compression from a garbage piston.

The medical source confirmed that the investigation is still ongoing by the public prosecutor, denying the existence of any criminal suspicion.

Jordan to allow recruitment of domestic workers from Ghana

Jordan to allow recruitment of domestic ....