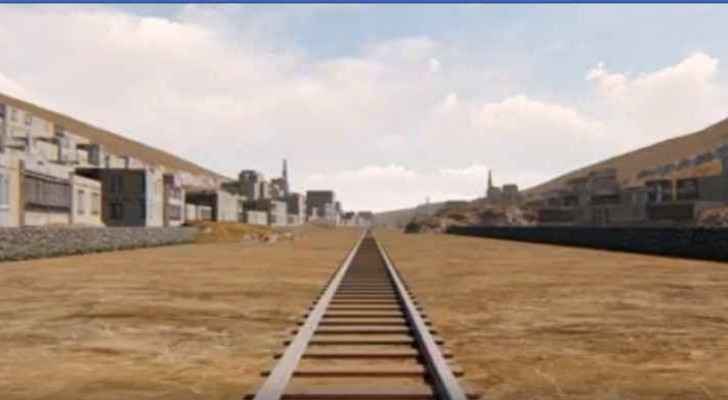 Egyptian Minister of Transport, Kamel Al-Wazir, announced Sunday that his country intends to build railways linking the country with Sudan in the south and Libya in the west.

The announcement is part of the Egyptian government's efforts to modernize the country's transportation sector, especially the dilapidated railway network that often witnesses accidents.

The minister said in a press conference in Cairo that "a number of rail transport projects have been identified in which it is possible to cooperate with investors to implement them under the construction and operation system and transfer the project to state ownership," according to a statement published by the ministry on Facebook.

This includes "the construction of the Aswan-Toshka railway line and its extension to the city of Wadi Halfa in Sudan."

It also includes "the construction of the Marsa Matrouh-Siwa line and the extension of the Matrouh-Sallum line to the city of Beni Ghazi, Libya."

Libya has been mired in chaos since Muammar Gaddafi was ousted following a popular uprising in 2011, and it is currently divided between the Tripoli-based Government of National Accord and a parallel authority supported by the influential Field Marshal Khalifa Haftar, who is supported by Egypt and a number of countries.

During the era of Egyptian President Abdel Fattah El-Sisi, the Egyptian authorities sought to connect their railways to neighboring countries.

In recent years, the Egyptian railway sector has witnessed many accidents, which observers say are caused by poor maintenance, negligence and lack of financial resources.

In March, more than ten people were injured when two trains collided in Cairo, which necessitated the temporary suspension of the railway network.

Al-Sisi had assigned the Ministry of Transport to the minister after 22 people were killed in a train crash at Cairo Station last February.