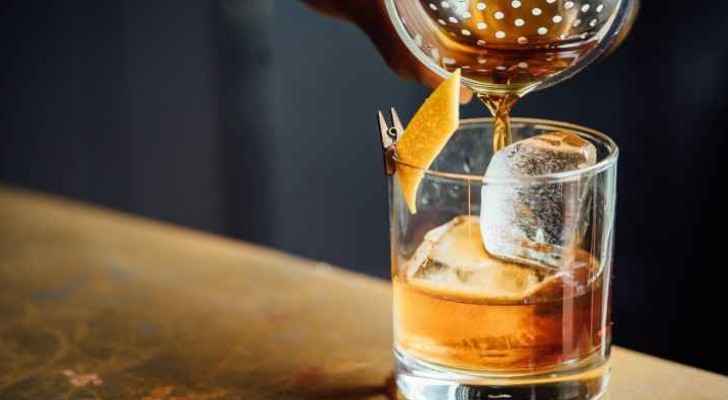 Tuesday, the Costa Rican Ministry of Health announced the death of 30 people poisoned with methanol after consuming adulterated alcohol in a popular neighborhood in the capital, San Jose.

The ministry said that out of 65 people poisoned with methanol as a result of consuming adulterated alcohol, 30 people, 27 men and 3 women, have died.

Health and security authorities monitored the first indications of their occurrence in early October, when they recorded the first deaths resulting from methanol poisoning in the popular neighborhood of La Carpio in the south of the capital, San Jose.

Dozens of other suspected cases of poisoning were recorded in different parts of the country.

They were poisoned after consuming the sugar cane alcohol, known as guaro.

Ministry of Health and Police investigators raided more than 300 commercial establishments to collect samples of guaro for laboratory testing.

To date, the authorities have confiscated more than 16,000 bottles of this alcoholic drink.