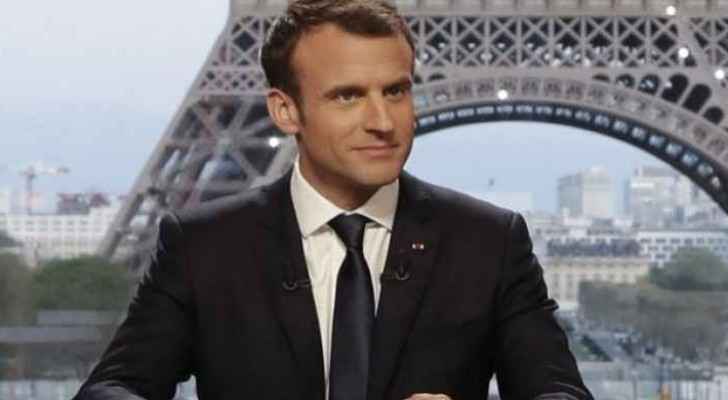 Khan's comments come on the heels of comments made by Macron last week after a French language teacher near Paris was beheaded for displaying cartoons of the Prophet Muhammad in front of his students in a lesson on freedom of expression.

Macron said that the teacher, Samuel Patty, "was killed because the Islamists want to take possession of our future and know that they will not get what they want in the presence of self-assured heroes like him."

In a series of tweets, Khan said Macron's statement would divide.

"This is the time when President Macron could have added a therapeutic touch and deprived extremists of space instead of creating more polarization and marginalization that inevitably leads to extremism," Khan wrote.

"It is regrettable that he chose to encourage Islamophobia by attacking Islam instead of terrorists who practice violence, whether they are Muslims, white militants or carriers of Nazi ideology," he said.

Macron had sparked widespread controversy earlier this month when he said that Islam "is a religion that today is experiencing a crisis everywhere in the world."

The French teacher became the target of an online hate campaign because of his choice of lesson materials, images that led to an attack by Islamist militants on the offices of its original publisher, the satirical magazine Charlie Hebdo, in January 2015.

Blasphemy is a very sensitive issue in Pakistan, where unproven accusations of insulting Islam or Islamic figures can cause violent acts and even death.