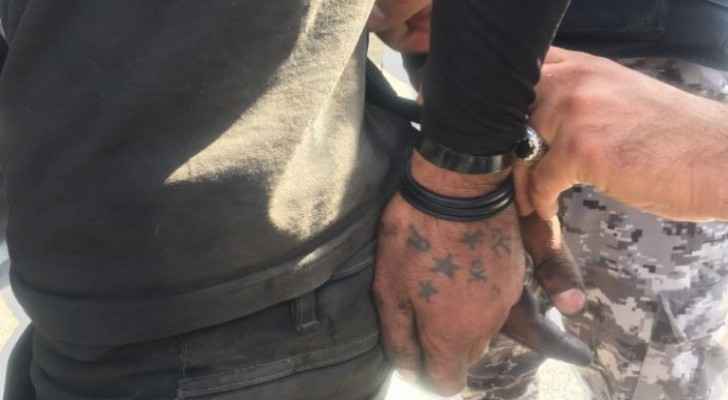 A brother who is accused of stabbing his 24-year-old sister to death in Irbid has been charged with murder by the Public Prosecutor of the Grand Criminal Court Wednesday.

The crime is believed to be an 'honor crime,' or a crime wherein a victim is killed for allegedly bringing shame to the family.

The victim was stabbed twice with a kitchen knife because her brother thought she spent 'too much time outside the house.'

The brother was detained and will remain in custody for 14 days for investigation purposes.