Government imposes total lockdown only on Fridays until end of 2020

Government imposes total lockdown only on Fridays until end of 2020 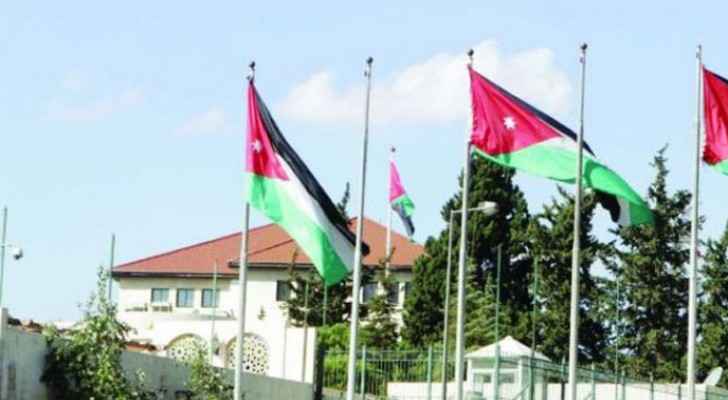 The government has decided to impose a total lockdown only on Fridays and until the end of 2020, announced the Prime Minister, Bisher al-Khasawneh, in a press conference on Tuesday.

Al-Khasawneh added the attendance at schools and universities will remain suspended until the end of the first semester.

In addition, an agreement with private schools have been made to reduce tuition fees by 15% ؜ during the remote learning period, al-Khasawneh added.

Al-Khasawneh said the government will issue future defense orders for restaurants, which will restrict restaurants to only allow 50% capacity with no more than six people per table.

Additionaly, restaurants and cafes will no longer be permitted to serve hookah indoors.

Jordan has entered the nationwide spread stage of the coronavirus crisis, said the Minister of Health, Nathir Obaidat.

COVID-19 cases are doubling every seven day. Since September 16, Jordan has witnessed a huge increase in the number of cases, Obaidat said.

The number of COVID-19 deaths in Jordan now totals 414.

During this week, the government will announce a new mechanism for the return of Jordanians via the land crossings, said the Minister of State for Media Affairs, Ali al-Ayed.

Immediate fines and violations will be handed to establishments and citizens who do not abide by the defence orders, al-Ayed added.

The Public Security Directorate will issue fines to those who do not adhere to wearing masks inside vehicles if there are more than three individuals per car unless they are from the same family, al-Ayed said.