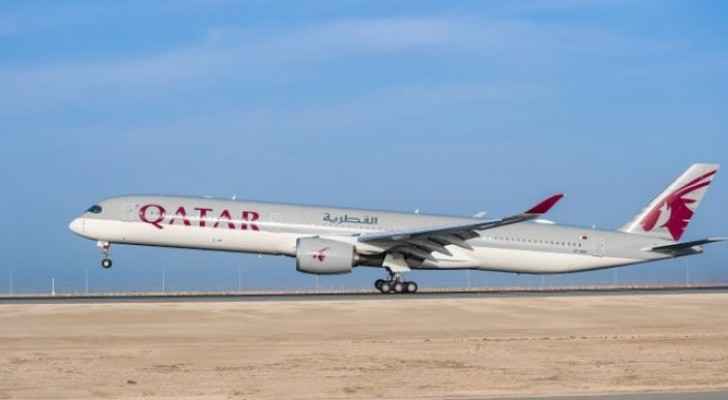 Qatar Airways announced on Sunday, the resumption of its regular flights to Amman with one regular flight per day and seven per week.

In addition, it will operate its latest aircraft on its newest flights to the Jordanian capital. Flights from Amman will start with it’s set of aircrafts which include Airbus A350, Boeing 777 and 787 Dreamliners.

The CEO of Qatar Airways Group, Akbar Al-Baker, expressed his happiness at the resumption of Qatar Airways services to Amman, which he confirmed as one of the most famous and distinguished destinations in the Middle East.