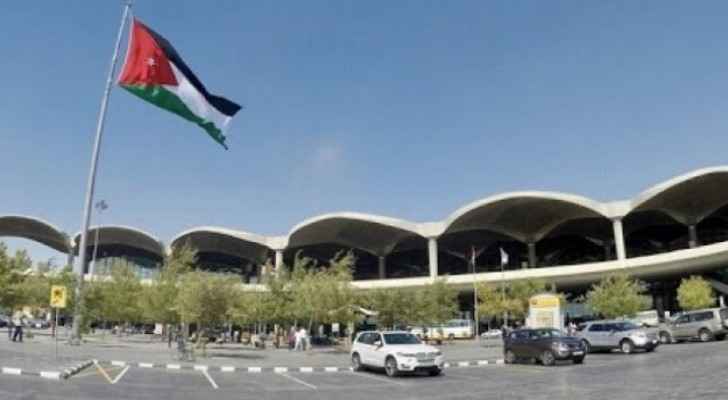 People who arrive to Jordan will no longer have to go through institutional-quarantine starting from September 23, but instead they are required to adhere to home-quarantine for a period of seven days, according to an official document published on visitjordan.

This decision will be implemented on people who enter the Kingdom from yellow or red countries.

The government has updated the list of countries allowed to travel to and from Jordan, on Tuesday, September 15.

Jordan has resumed commercial flights on Tuesday, September 8, for the first time since March 17.