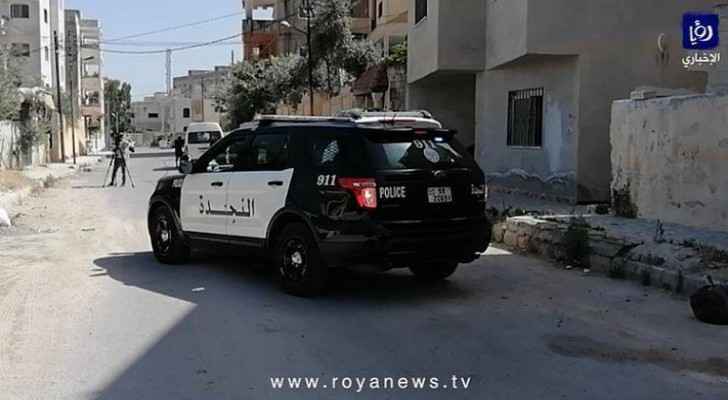 A number of people were arrested in Ajloun after a large party was organised to celebrate Tawjihi exam results.

The Public Security Directorate spokesperson said authorities attended the party as soon they received information about it and it was ended immediately.

Those arrested will now face legal actions for violating the Defence Orders.

The spokesperson called on everyone to abide by the health and safety regulations, and to not put other people in danger.