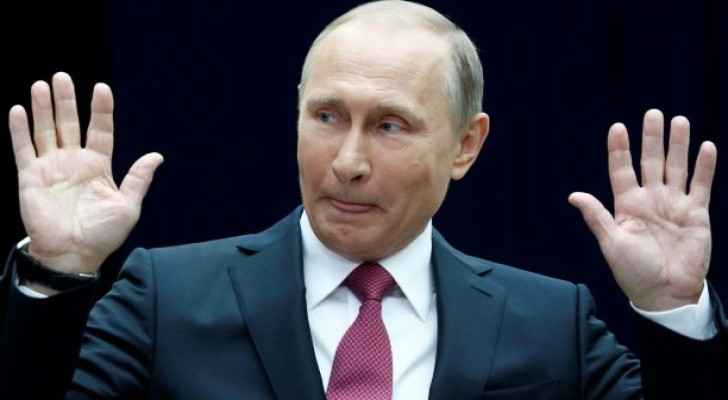 Production of Russia’s first batch of its coronavirus vaccine will begin within two weeks, the Russian Health Minister, Mikhail Murashko, announced on Wednesday.

"Within two weeks, the first batch of the vaccine will be released," Murashko said during a press conference.

Russia will offer its vaccine to their foreign partners to supply it or produce it in their countries, said Murashko.

The vaccination against COVID-19 should be on a voluntary basis, he added.

The Russian vaccine has proven its effectiveness in clinical tests and is based on scientific criteria, said Murashko.