New details on ammonium nitrate origin that has devastated Beirut

New details on ammonium nitrate origin that has devastated Beirut 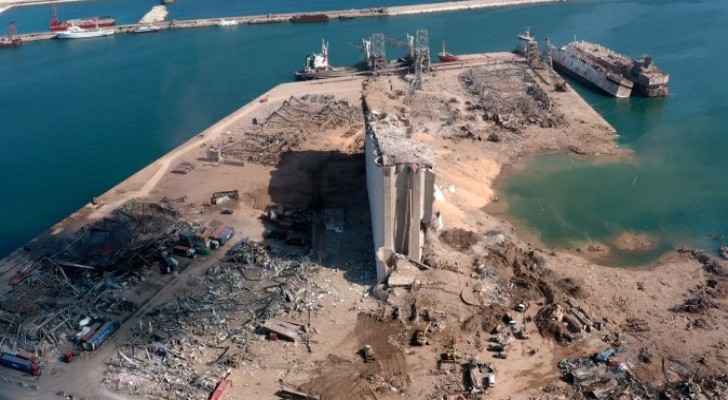 The Mozambique explosives manufacturing company revealed new details regarding the shipment of ammonium nitrate, which exploded last Tuesday in Beirut’s port, killing at least 157 and wounding 6,000.

The shipment of 2,750 tons of ammonium nitrate was supposed to travel from Georgia to Mozambique, but the Lebanese authorities detained it in Beirut for nearly seven years.

The spokesperson for the Mozambique company, who did not want to be named, expressed his "great surprise" at the long time that the ammonium shipment was stored for.

"This is not a material that can be stored without any use. It is very dangerous and needs to be transported according to very strict criteria,” he said.

"It is a dangerous substance and a very strong oxidizer and it is used to produce explosives. But it is not like gunpowder. Someone only has to light a match and it will explode immediately like fireworks. Gunpowder is safer than it," he said.

This was the only shipment of ammonium nitrate never to make it to the company in Mozambique, said the spokesperson.

“Usually when you place an order for anything you buy, it is uncommon that you don't get it. This shipment is not like something you lost in the mail, it is a large quantity," CNN quoted the company’s spokesperson as saying.

The shipment of ammonium nitrate was designated to manufacture explosives for mining companies in Mozambique, stressing that it was confiscated and detained in Beirut port about seven years ago, the spokesperson added.

The company did not pay for the shipment because it did not receive it, and it had bought another shipment instead of the shipment that was seized in Lebanon, which exploded last week, the spokesperson said.

Despite the huge size of the shipment that exploded in Beirut, it is much less than what the explosives manufacturing company in Mozambique uses monthly in its production, as there are countries that annually consume more than a million tons of ammonium nitrate, said the company's spokesperson.