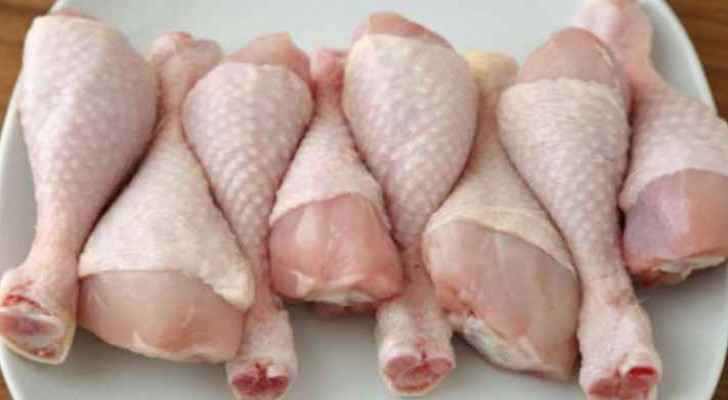 The Embassy of Ukraine in Jordan has released a statement vehemently denying Ukraine is the source of the rotten chicken which caused hundreds of people to fall last week in Amman.

In the written statement seen by Roya, the embassy said it is “utterly frustrated” by the accusations that Ukraine supplied the poisoned poultry meat, adding that these report “lack any grounds whatsoever”.

“The Ministry of Agriculture and the Amman Chamber of Commerce in their respective statements concluded that the meat [that] led to the poisoning was not of Ukrainian origin,” it said.

“Ukraine as well as Jordan has a long track record of high standards in export control and products certification and will not allow [itself] to be mired in the attempts to cast a shadow on its high reputation as a trustworthy and reliable partner for the Middle East and North Africa.”

The embassy also pointed out that accounting for 3.6% of the global meat trade, exporting poultry to more than 100 countries, Ukraine occupies the 6th place in the global top rank.

The statement also said the embassy “conveys its heartfelt condolences to the families of those who perished and wish [a] fast recovery to those affected”.

“This tragedy resonates in our hearts with terrible pain and sorrow. These days we are praying for all families in Jordan who are facing the grief,” it said.

Reports surfaced suggesting the chicken had been imported from Ukraine but the government immediately described the accusations as unfair and contrary to reality.

Jordan’s Prime Minister Omar Razzaz said an investigation team had been established to determine the cause behind the food poisoning incidents.