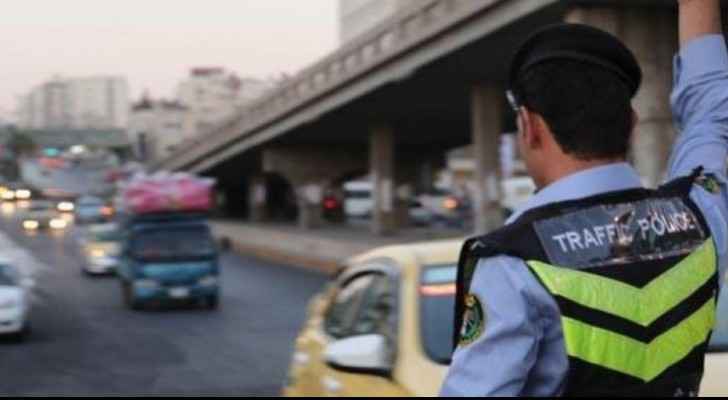 A member of the Public Security Directorate (PSD) has been killed and two others have been injured after being run over while performing their official duties.

A man in his eighties hit the three men while driving in Jordan Street on Friday.

Second Lieutenant Thani Yassin Saleh al-Qawakneh was killed and the other two men were taken to hospital for treatment.

The spokesperson for the PSD said the elderly man had failed to abide by the rules of the road. The driver was arrested.