A child has died and more than 700 poisoned from Shawarma

A child has died and more than 700 poisoned from Shawarma 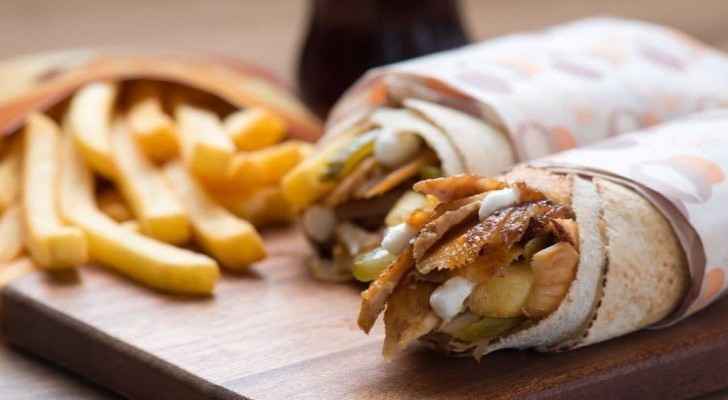 A three-year-old boy has died and more than 700 people have been poisoned after eating Shawarma at a restaurant in the north west of Amman, the Ministry of Health (MOH) announced on Wednesday morning.

Refrigeration issues spoiled the poultry resulting in the hundreds of food poisoning cases, the ministry said.

One hundred beds at Prince Hamzah Hospital have been allocated to people with food poisoning and the rest were transferred to other hospitals in Amman.

The ministry confirmed that most patients will be discharged from hospital on Wednesday morning and the majority are expected to leave later on Wednesday evening.

The incident has caused widespread anger across social media platforms.

Jordanians are calling for the government to hold those responsible accountable for what they described as disregarding the lives of citizens for the sake of financial gain.

The owner of a Shawarma restaurant has been arrested, along with a number of his employees.

The incident coincided with a severe heat wave, during which temperatures exceeded 40 degrees Celsius in Amman.

Results from a survey involving more than 28,000 voters showed 77% of people believe the heat wave has contributed to the food poisoning incident.