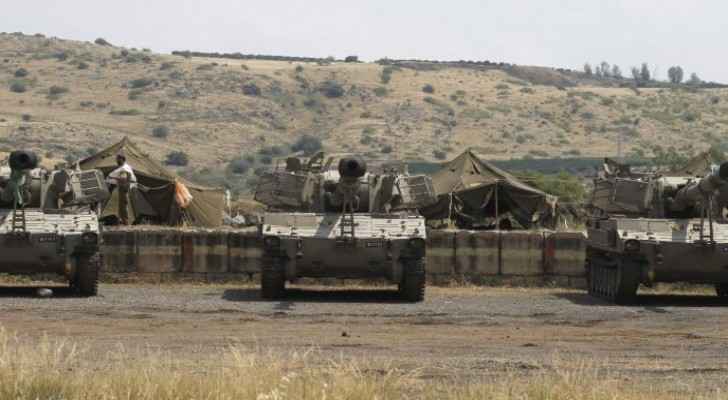 An explosion occurred near the border between Syria and the Israeli occupation on Friday, causing damage on both sides.

The explosion happened in Syria but a building and a civilian vehicle were damaged by shrapnel that reached the occupation’s side of the border, according to Russia Today.

"A little while ago, I heard explosions near the border fence between Israel and Syria on the Syrian side," tweeted the Israeli army spokesperson, Avichay Adraee.

"Also, damage was caused by shrapnel to a building and a civilian vehicle inside Israeli territory. Details are under examination."