Weather warning issued ahead of high temps in Jordan

Weather warning issued ahead of high temps in Jordan 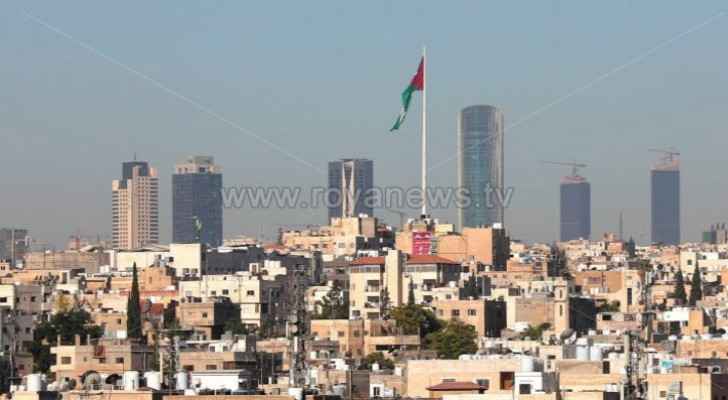 Extremely hot weather is expected today in Jordan, with temperatures predicted to exceed 40 degrees Celsius in some parts of the country.

Temperatures are forecast to be 5 to 7 degrees higher than the annual average, reported Arabia Weather, which issued a warning to citizens.

Extremely hot weather is expected in the Jordan Valley, the Dead Sea, Aqaba, and the desert regions on Monday.

Clouds are expected in the south and east of the Kingdom this afternoon and evening.

The public is asked to take the following precautions:

· Avoid the heat and stay out of the sun at noon and during the afternoon, especially in the Jordan Valley, Dead Sea and Aqaba.
· Drink plenty of liquids.
· Do not leave sanitizers, flammable items and pressurized containers inside vehicles.

During the night, the weather will be considerably warmer than usual in most areas of the Kingdom, and humidity is expected in some of the higher regions of the Kingdom.

Low clouds will appear at dawn in the north of the Kingdom.

A moderate to active north-westerly is forecast.