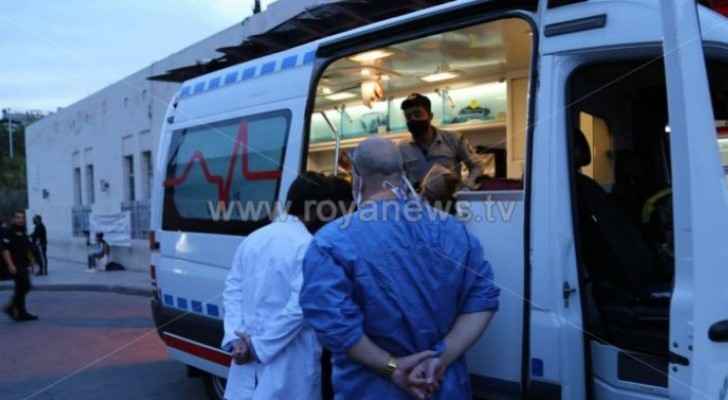 Jordan has confirmed seven new coronavirus cases today, bringing the total number of cases since the beginning of the crisis to 1,128, according to a statement issued by the government and the Ministry of Health.

- Two non-Jordanian truck drivers who were tested at the Al-Omari Border Crossing and were sent back to their home countries.

- Three citizens who have recently returned from Saudi Arabia.

- Two migrant workers at the Karamah Border Crossing in Mafraq.

According to the statement, seven recovery cases were reported today, including six at Prince Hamzah Hospital and one at Queen Alia Military Hospital.

Nearly 5,088 random tests were conducted today, bringing the total number of tests conducted since the beginning of the crisis to 379,796.