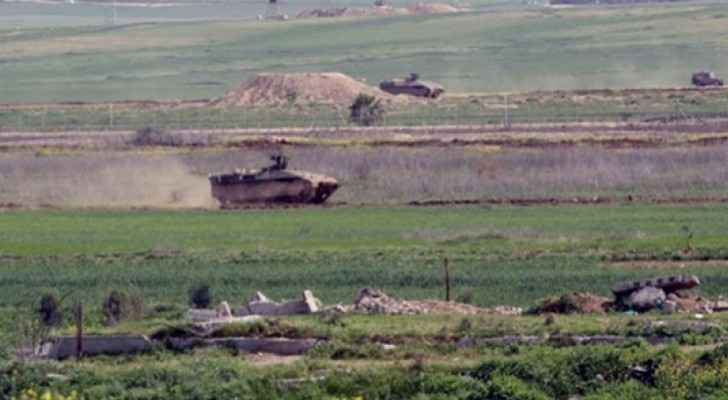 Israeli Occupation Forces (IOF) early morning made an incursion into the east of Khuza'a town near Khan Younis in the southern part of the Gaza Strip, according to Palestinian sources.

"Occupation forces, backed by military bulldozers and vehicles, pushed dozens of meters deep into the area and razed Palestinian-owned lands in the coastal enclave", the sources said.

No new corona cases recorded in ....