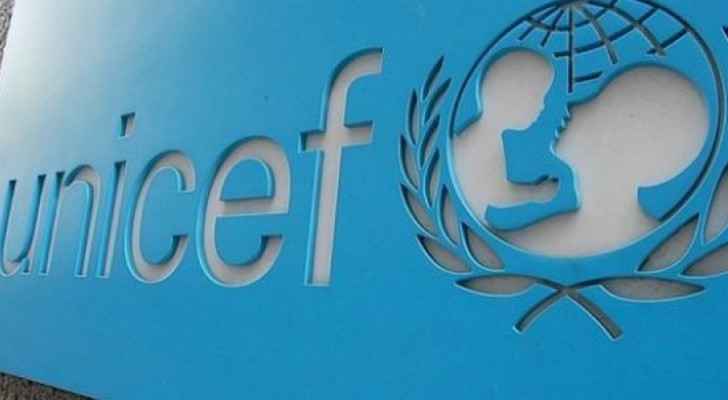 Almost one-third of Jordanian children are anemic (32%), but the majority of them have mild anemia (21% of all children), according to a new report published by the United Nations Children's Fund (UNICEF).

The Geographic Multidimensional Vulnerability Analysis is a mapping tool for assessing the performance and supply capacity of different sectors for the purpose of identifying gaps, improve the allocation of resources, and policy planning, regardless of nationality.

This analysis covers multidimensional socio-economic vulnerabilities that can be used for designing appropriate adaptation and mitigation policies for poor and vulnerable populations in Jordan.

The analysis found that Jordan has made significant progress over the past decade in the areas of health care, gender equality in early education and primary education, and the human development index has increased by 17.4 percent since 1990.

The report indicated that the Jordanian government has been committed to the 2015 Decentralization Law, and the Municipality law reflects the commitment towards a culture of popular participation at the subnational levels of the government.

Commenting on the report, UNICEF Representative in Jordan Tanya Chapuisat underlined the importance of preparing such qualitative studies, saying: "The data show that promoting development in a way that ensures all children have access to the services they need, requires following the best development paths based on targeting the most needy children in the most vulnerable societies, regardless of their nationality or status. "

"UNICEF is committed to continuing to work with the Jordanian government to strengthen the institutional role and build the capacities necessary to reduce poverty and the vulnerability of children most in need, and also to ensure that boys and girls grow up in a safe environment that guarantees their access to education, health and social protection services," she added.

Too little or too much: more than 16 million children ....