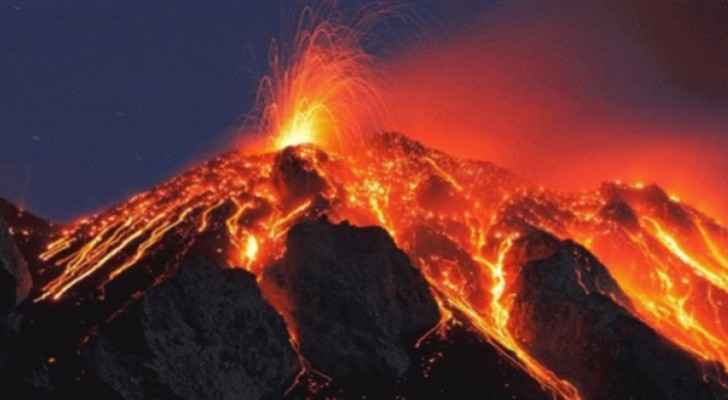 A volcano has erupted in New Zealand, leaving five dead and several unaccounted for, the BBC reported.

Tourists were seen walking inside the crater of White Island volcano just moments before the eruption.

Police said 23 people had been rescued, but warned conditions were hampering the operation. The New Zealand military is now helping police.

White Island, also known as Whakaari, is one of the country's most active volcanoes.

Despite that, the privately-owned island is a tourist destination with frequent day tours and scenic flights available.

In a police briefing, Deputy Police Commissioner John Tims said due to the risks, emergency services were not able to access the island.

Therefore how many people remain there is unclear, but he added that "both New Zealand and overseas tourists" were believed to be involved. Police had previously said fewer than 50 people were on the island.

He said the five people who died were "rescued from the island earlier that day".

New Zealand Prime Minister Jacinda Ardern said there were "a number" of tourists on or around the island, both from New Zealand and overseas.

"I know there will be a huge amount of concern and anxiety for those who have loved ones at the island at that time - and I can assure them police are doing everything they can," she said.

She said police had launched a search and rescue operation but falling ash was hampering attempts to get to the site.

The New Zealand Defence Force is now helping the rescue operation, working under the police. A military plane has carried out surveillance and two helicopters and "personnel" are ready to assist.

Police initially said there were 100 people on or near the island, then later revised down the number to 50.