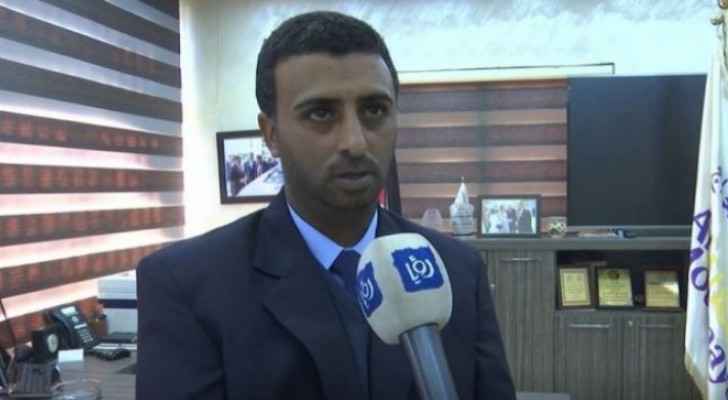 The public prosecutor of West Amman has decided to detain a taxi driver working for the Taxi Al Moumayaz, for claiming that he had found a $ 1.7 million and a number of gold bullions inside his vehicle.

The prosecutor decided to detain the driver and the owner of the company for a week at a correctional and rehabilitation center pending investigation, on the charge of fraud.

Spokesman for the Public Security Directorate (PSD) denied the incident, which was circulated on social media platform, confirming that no one reported that they had lost any amount of money and no money has been received from anyone.

The media spokesman explained that the driver was supposed to be honored by the PSD for cooperating with PSD personnel by reporting a number of wanted persons.

However, the driver claimed that he had found an amount of money to show his managers why he will be honored.

Workers at the Taxi Al Moumayaz circulated the incident without verifying it and disseminated the news through various media outlets.

The driver has been interrogated and confessed to fabricating the story. He will be referred to the judiciary and the necessary legal actions will be taken against him.

A source speaking on condition of anonymity confirmed that the lawsuit against the owner of the company and the driver was filed by the PSD.

Search for missing man in Zarqa persists for 11th day

Search for missing man in Zarqa ....