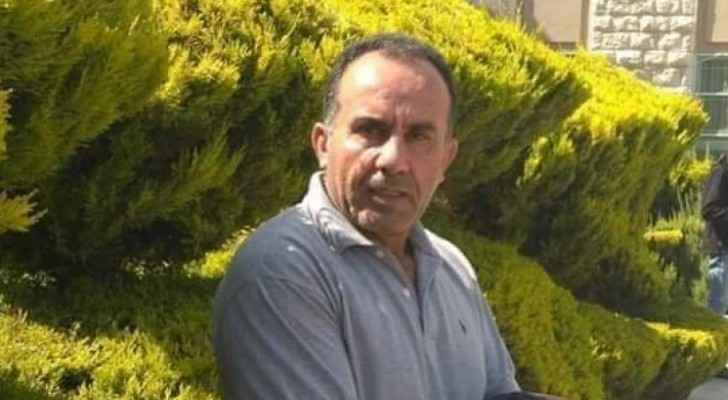 This morning, an Israeli military bulldozer crashed into a Palestinian vehicle carrying two Palestinians in Farsh al-Hawa area, west of Hebron city, in the southern West Bank, according to a local source.

The source explained that the Israeli military bulldozer crashed into the vehicle on the road, killing 56-year-old Mohammad Nassar Nawaj'a and injuring his son.

Nawaj'a and his son, both residents of the Hebron-district town of Yatta, were on their way to their work when the bulldozer crashed into them.

Another demolition massacre by the Israeli occupation!
"Israel" demolished the houses of four Palestinian prisoners northern the city of #Hebron predawn today! pic.twitter.com/JqdT8UXqyJ