Rain on its way to Jordan

Rain on its way to Jordan 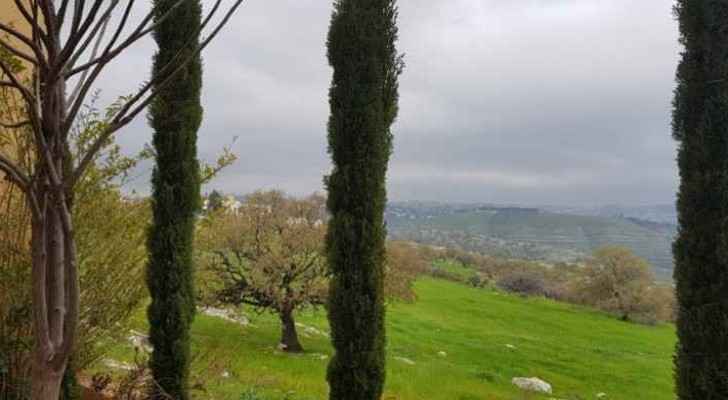 Jordan is expected to get affected by unstable weather conditions as of tomorrow, bringing rain showers in various parts of the Kingdom, especially the eastern parts, according to Arabia Weather.

The weather is predicted to be generally warm, compared to the same period last year, yet it’s expected to be partly cloudy.

Rain may be heavy at times and accompanied by thunderstorms.

On Friday, a drop in temperatures is expected, yet the weather will be relatively warm in most parts of the Kingdom and hot in the Jordan Valley, the Dead Sea and the City of Aqaba.

Rain showers are in the forecast on Friday over various parts of the Kingdom.

Some areas may witness heavy rainfall that will be accompanied by hail showers and thunderstorms.

On Saturday, a further drop in temperatures is in the forecast, where temperatures may be 5-7 degrees below their annual average.

The weather is predicted to be relatively cold, with rain showers in different parts of the Kingdom.

Rain may be heavy at times with southeasterly moderate speed winds.

Arabia Weather warns of the following: