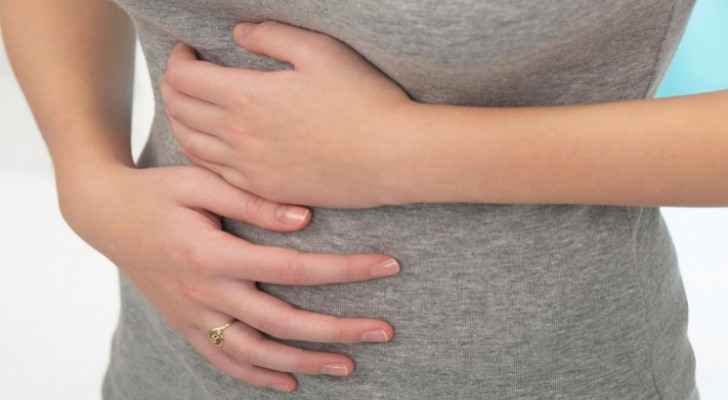 Around six people have suffered from food poisoning on Tuesday, October 29, 2019, in Irbid governorate, according to a statement issued by the Civil Defense Directorate (CDD).

The statement explained that the six people suffered from poison after eating rotten food in the northern Mazar area of Irbid.

The necessary first aid was provided to the people who were poisoned and they were transferred to Prince Rashed Military Hospital, where they were listed in moderate health conditions.