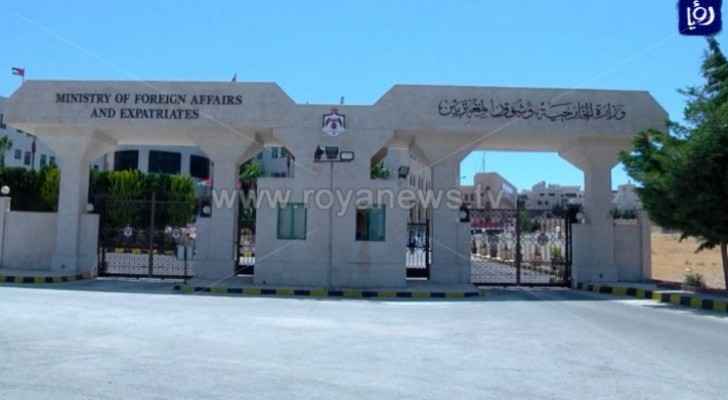 A Jordanian citizen died on Tuesday, October 22, 2019, during his visit to Istanbul, Turkey, Director of the Operations Centre at the Ministry of Foreign Affairs and Expatriates, Sufian Qudah said.

The Operations Centre and the Jordanian Embassy in Ankara have been following up on the death of the Jordanian citizen Mohammed Abu Mahmoud in coordination with the Turkish authorities, Qudah added.

The Jordanian Embassy has started taking measures to bury the body in Turkey at the deceased family's request, Qudah mentioned.

He expressed his heartfelt sympathies and deepest condolences to the family of the deceased.