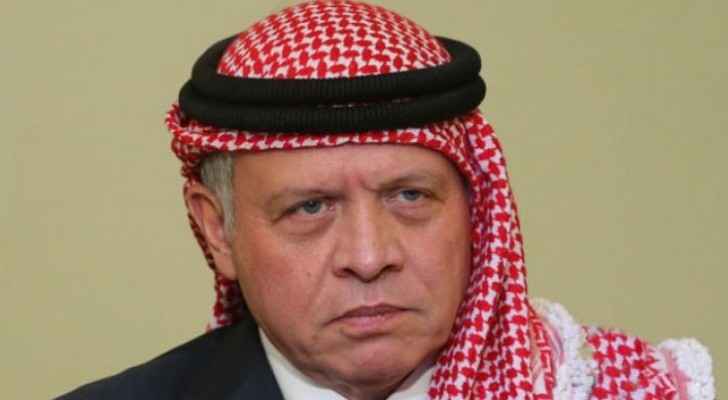 His Majesty King Abdullah II, in a phone call with Japanese Prime Minister Shinzo Abe on Thursday, October 17, 2019, expressed his condolences over the victims of the Hagibis hurricane, which struck Japan, killing dozens and injuring many more.

In the phone call, His Majesty expressed his deepest sympathies to the families of the victims, and wished the injured speedy recovery.

During the phone conversation, His Majesty and Abe discussed bilateral ties, and King Abdullah underlined keenness to expand cooperation and the strategic Jordanian-Japanese partnership. He also stressed the importance of continuing coordination and consultation on issues of mutual interest to serve the two countries.