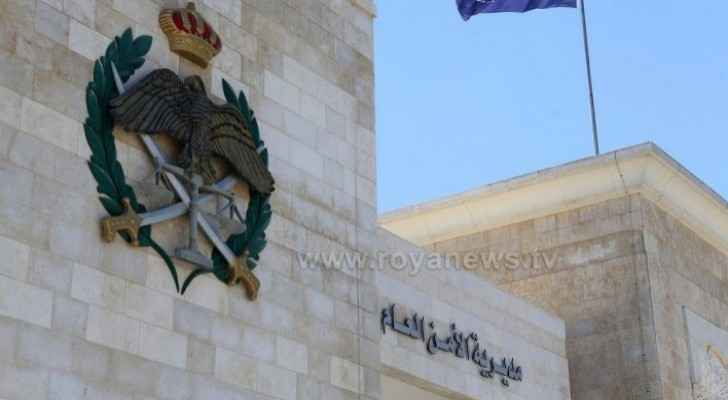 Members of the Preventive Security Department arrested on Tuesday, August 27, 2019, a man who fired festive shots during an occasion in Amman, media spokesman for the Public Security Directorate (PSD) said.

The media spokesman added that the members of the Preventive Security Department launched an investigation after a video circulated on social media platforms showed the man firing several festive shots.

He added that following the investigation and the gathering of information, the shooter was identified and arrested, where a firearm was seized in his possession.

As he was investigated, the man admitted that he was the one who fired festive shots.

The necessary legal actions will be taken against him, the PSD spokesman stated.