Video: Vehicle driver caught driving in opposite direction in Irbid

Video: Vehicle driver caught driving in opposite direction in Irbid 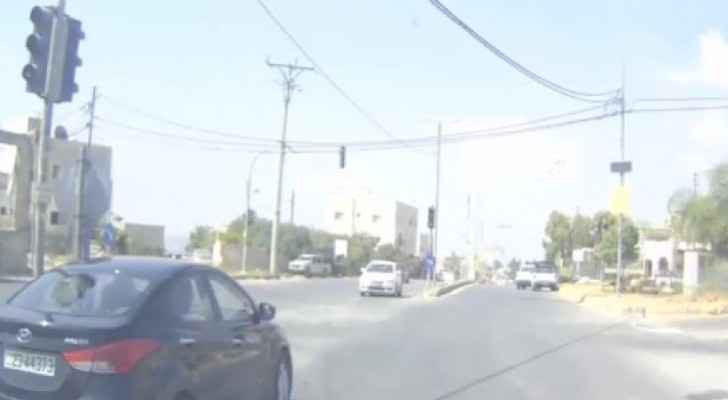 Spokesman for the Public Security Directorate (PSD) said that members of the Central Traffic Department (CTD) were able to identify and book a vehicle, whose driver was caught driving the wrong way on a road in Irbid governorate on Thursday, August 22, 2019.

A short video spread over social media platforms showing the man driving his vehicle opposite traffic flow, threatening his life and other drivers' lives.

The spokesman added that the suitable legal measures were taken against the reckless driver.